From humble beginnings we have, over the years, fashioned a legendary reputation as pioneers in the South African game and hunting industry. Coenraad Vermaak Safaris (CVS) celebrated 50 years of excellence in 2020, making us the oldest hunting safari company in South Africa.

CVS was formed by well-known hunter and conservationist Coenraad Vermaak in 1970 as a small “one man enterprise” when professional hunting was virtually unknown in South Africa. The Vermaak hunting legacy began with Coenraad’s Grandfather, C.M. Vermaak in the early 1900’s when an average hunting safari lasted 2 months! This legacy was passed through the generations and as a result Coenraad Vermaak Safaris is today still family owned and run.

Initially operating mainly in the Province of Natal (Zululand), the enterprise grew into a small family business that slowly spread its wings throughout South Africa. With Coenraad retired, CVS is now owned and run by Coenraad’s son Hans Vermaak and is based in the KwaZulu-Natal Midlands.

ETHICS: We embrace the hunting traditions of our forefathers where fair chase & ethical hunting combined with a deep and sincere respect for wildlife and wild places is simply part of who we are.

CODE OF CONDUCT: Honesty & integrity come first. Hunting is our right but it’s

also a privilege. We respect all fauna and flora and the laws of the land. We abide by the Custodians of Professional Hunting & Conservation SA (CPHC) code of conduct.

We deliver on what we promise. There are no frills, exaggerations or puffery. We correspond quickly and accurately with our clients. We pay full attention to detail and leave no stone unturned in the build up to, during or after your safari. We ensure there are no unwanted surprises and no hidden costs at the conclusion of your safari. CVS team members are hand picked, committed and enthusiastic. They are the best in the business. Quality hunting areas are paramount to the success of your safari. We don’t settle for average destinations. Legal compliance – we know there is zero margin for error.

We love what we do and are passionate about sharing the great outdoors with our discerning clients. We take the details and the success of your safari as seriously as you do! Consistency has earned CVS its impeccable international reputation. We guarantee you the real thing – a memorable, authentic African safari and total piece of mind.

The Vermaak family settled in South Africa in 1709. They were hunters and keen outdoorsmen and the passion they had for wildlife and the great outdoors ensured that these traditions were passed on to future generations. This is why the Vermaaks can proudly say that 310 year later, the hunting legacy of their forefathers lives on through Coenraad and Hans Vermaak’s families.

The Vermaaks were involved in South Africa’s history and during the Anglo Boer War the family ranch, Vermaakskraal, was used as a base camp for British soldiers before they entered Zululand to take on the fearless and revered Zulus during the famous battles of Isandlwana and Rorke’s Drift in 1879.

Over the years, hunting & wildlife became an integral part of the Vermaak way of life. Our forefathers hunted for the pot, for the trophies and most of all for the enjoyment of being part of the great outdoors! And so it was that in 1970 Coenraad Vermaak turned his passion into a family business and became an iconic figure and pioneer in the South African hunting and conservation industry.

CVS has a small, effective team that takes care of every detail of your safari. CVS only contracts the best and most experienced Professional Hunters – all of whom have a minimum of 10 years’ experience as full time guides. Our PHs, headed up by Senior PH Clive Curtis, are more than hunters – they are knowledgeable about all fauna and flora, they are passionate about what they do and spending time with them in the field is informative, fun and rewarding. Our trackers are highly skilled and dedicated gentlemen. They were the first trackers in South Africa to be recognized as full field members of PHASA – a testimony to their skills and professionalism. 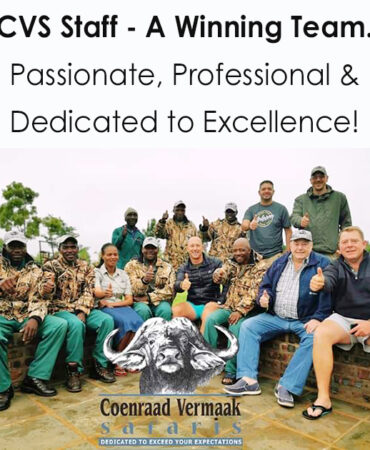 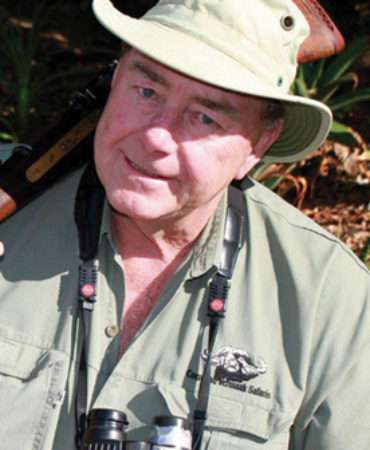 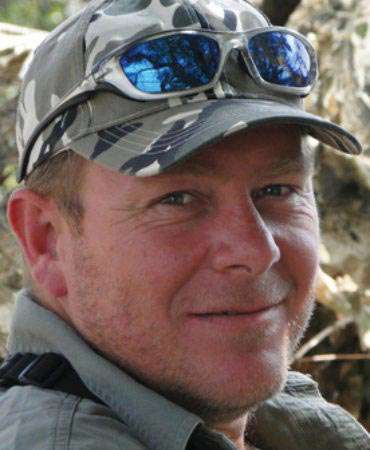 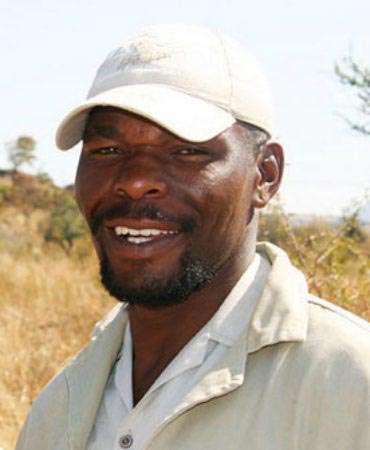 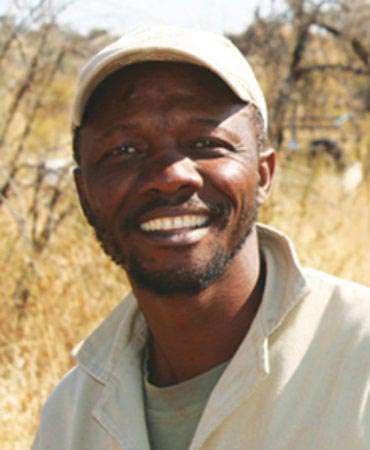 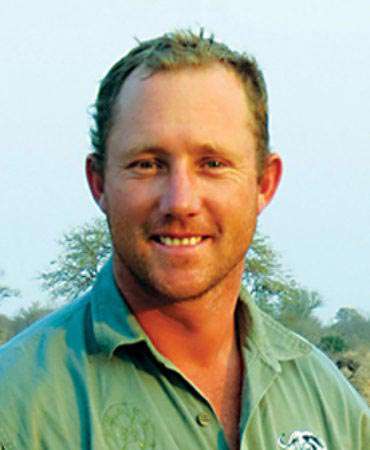 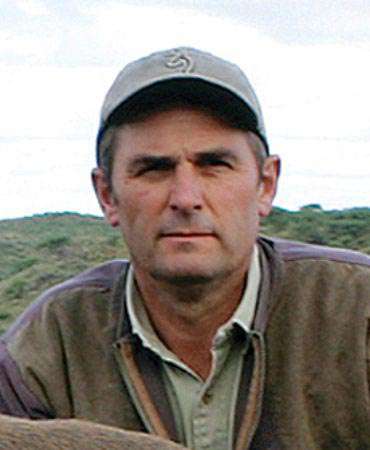 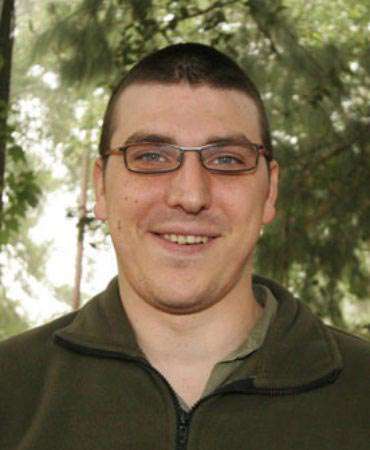 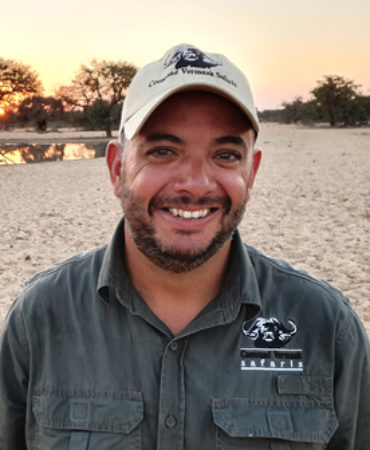 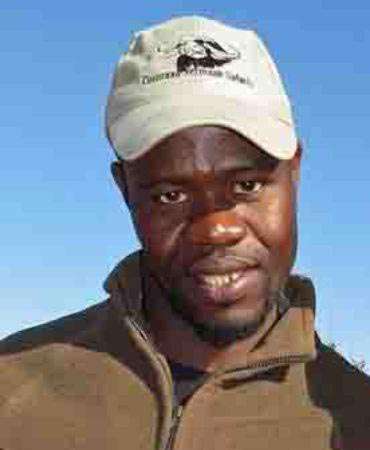 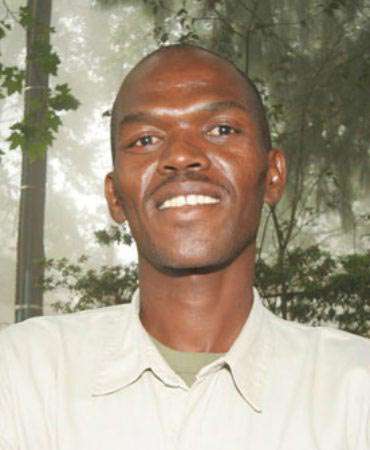 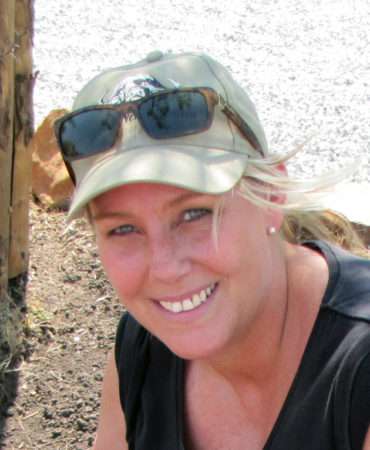